With the apparent demise of Zeversolar GmbH as of 31DEC2019 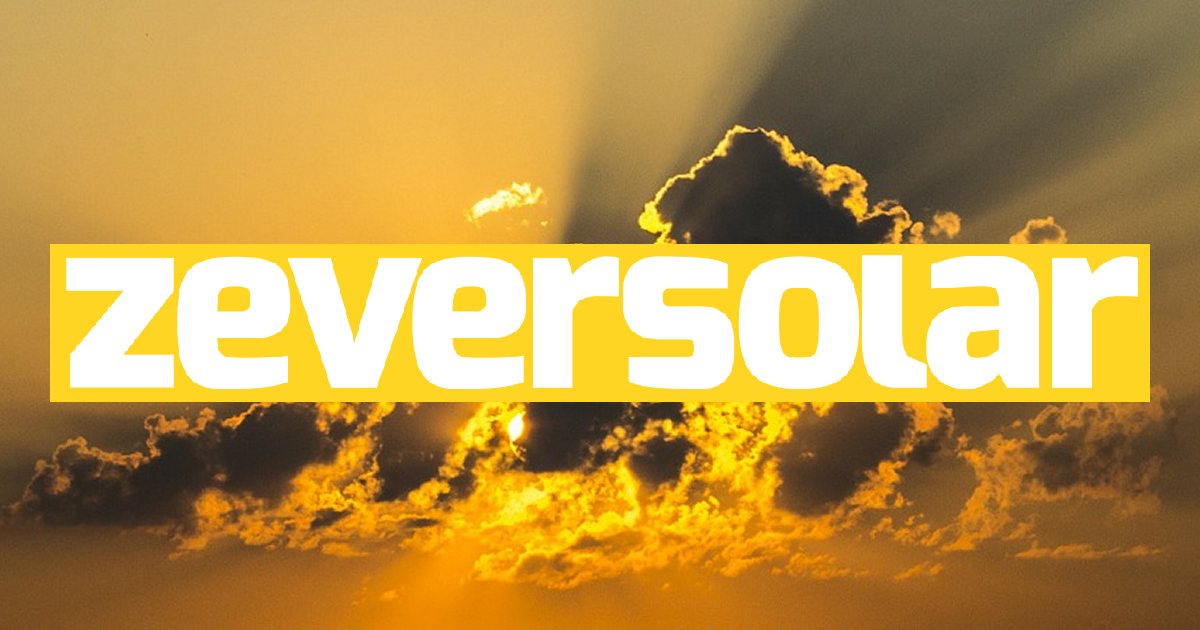 Has anyone who owns one of their inverters been able to contact Zeversolar’s tech support since that date? I am trying to assist someone in setting up a PVO account with the inverter and their Zevercloud account I need to obtain the App Key and App Secret from Zevercloud support. I was hoping that someone may have a working email address post 01JAN2020.

Looking through previous Zeversolar posts on this forum I am not too confident.

when i had trouble i just sent bulk emails to every zever email i could. finally got 1 to reply.
but even if they don’t reply they might open/change your account to be able to grab the data anyway

I tried service.au@zeversolar.net a week ago but haven’t received anything back, automated or other.

I think that the best option may be to install a Raspberry Pi or Arduino onsite to directly poll the inverter. The inverter is at a ‘remote’ site - with the current intrastate travel bans I can’t get to it. The Internet connection at the remote site is CGNAT which makes remote access a bit tricky. Previously I have tried using a VPN but it has been quite unstable.

I have written a PHP script to poll the ‘zevercloud’ but the cloud’s reliability, as mentioned elsewhere om this forum, isn’t great.

I am pleased to say that I have finally received a response from service.au@zeversolar.net and that they have activated / created the APP Key and APP Secret.